A tiny pacemaker was implanted in a patient from the West Midlands at the Queen Elizabeth Hospital in Birmingham.  The Medtronic Micra was implanted by consultant cardiologists Howard Marshall and Francisco Leyva in a ground-breaking operation lasting less than one hour.  The revolutionary device is the first in a new generation of pacemakers that will change the future of cardiac pacing.

Pacemakers are implanted for individuals that have dangerously slow heart rates.  Although current pacemakers are smaller than the early generation devices of 40 years ago, they are nonetheless relatively bulky and require pacing wires to be inserted from the pacing box through the veins and into the heart.  These will leave a scar and bump on the upper chest.  The new Micra pacemakers are much smaller and are implanted directly into the heart without the necessity for pacemaker wires.  The operation is much less invasive and the smaller sized capsule device without the wires will drastically reduce the complication rates, especially the chance of infection.

This is a new era for pacemakers and while these small devices may only be suitable for certain patients at present,  further developments will undoubtedly make this technology available for a larger population in the future.

Follow the full story about our patient from the recent press release. 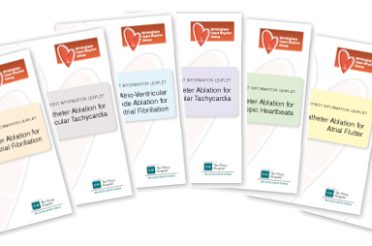 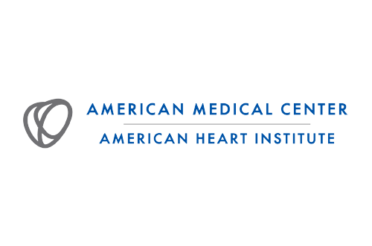 As part of our on-going collaboration with the American Heart Institute in Cyprus, I travelled... Read More 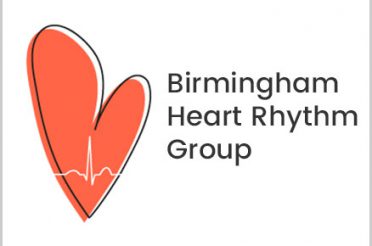 The consultants from the Birmingham Heart Rhythm Group are glad to announce that they are... Read More

Just a letter of thanks to all have supported me on the Coast to Coast... Read More 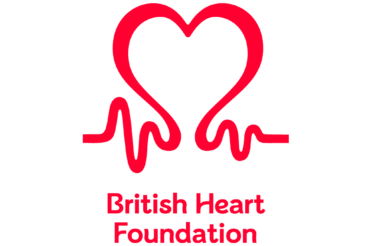 At the age of 45 years, Mark needed a pacemaker to prevent him from collapsing.... Read More

We have added a Frequently Asked Questions section to our website.  We hope that this... Read More 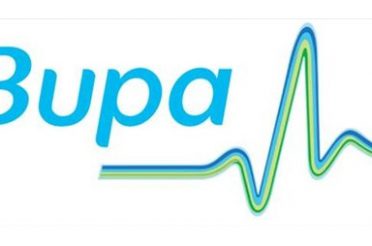 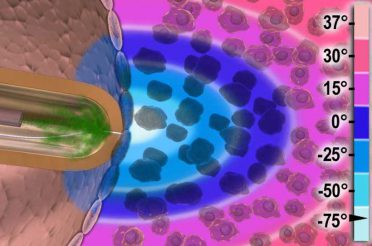 We have successfully undertaken our first cryoablation treatments for patients in Birmingham.  This will give... Read More