I first suffered a heart flutter on 27th December 2012 and I visited my GP the next day only to be told what it was and he wanted me to go straight to hospital with his letter of referral. I was admitted immediately and the Hospital ‘shocked’ my heart back in to rhythm, which was a success and I was discharged the next day and prescribed ‘beta blockers’ and would have to take these tablets , as I thought, for the rest of my life.

I naively thought that that was that and I returned to work without losing any time off. I had a follow up with my GP who went down the automatic route of trying to prescribe blood pressure tablets. I challenged this decision as I had never been on any long term medication of any sorts previously – he was being cautionary – and I asked him to explain the possible side effects. On this he agreed that he would monitor my blood pressure over a period of a few days and I wore a monitor, night & day, and then returned this to the surgery only to be told that my blood pressure had been normal during this time and nothing was prescribed.

In November 2014 I attended an annual review for my medication with my GP and was told that my heart was out of rhythm again. I had not felt any discomfort like the first time and so it came as a big shock.  We discussed the options open to me of which one was to go through an Ablation procedure to basically cauterize the part of the heart (if it can be detected) that was causing my problem. My GP also prescribed anti-coagulants until the procedure was performed to reduce the risk of stroke or heart attack.

I decided to go down the private route and was referred to Dr Lencioni and The Birmingham Heart Rhythm Group and had my first consultation with Dr Lencioni on 7th January 2015. As soon as I walked in to his room I felt at ease with his extremely relaxed and positive manner. He gathered any necessary information and then examined me to confirm that my heart was indeed still out of rhythm, which he said he was pleased about because it would help him locate the problem area in my heart. He told me that the success of this procedure was above 90% of eradicating it altogether – I was amazed as I thought it would be a lot, lot lower. This helped me relax and be more positive about going ahead with the procedure. He told me that it would be done by accessing my heart via arteries in my groin. A date was set for this to be done.

I was admitted to the Priory Hospital (in Birmingham) on 20th January 2015 at 2:30 and tests were carried out during the afternoon for the procedure planned to take place from 5:30pm. Dr Lencioni visited me not long before the operation to see how I was and to confirm that he would carry out the procedure at 5:30, I would be sedated. I walked down to the Theatre and opened the doors to a bank of monitors on my right and greeted by all the theatre staff and of course the star of the show (as far as I was concerned) Dr Lencioni.

It was not long before I was sedated and it did not seem very long after before I was awake again and when I was returned to my room (about 2 hours) Dr Lencioni came to see me to tell me that it had been a complete success and that I could stop taking the beta blockers immediately. I was in no pain at all and only experienced a minor amount of soreness in the groin.  I was discharged the next day just before noon and back in my own home within an hour – I simply could not believe it.  I had to take it steady for several  days, including not driving my car.  I was off work for one week only and my work colleagues could not believe I would be back so quick, I worked in an office and so I think this helped the situation.

I attended a follow up consultation with Dr Lencioni on 18th February 2015 and he carried out an ECG and confirmed everything was fine and that was that as far as he was concerned. He asked me to carry on taking the anti coagulants for another 6 weeks and then I could come off them altogether!

It was huge bonus to be medication free and such a relief that the procedure was a success not only for me but also for my wife and two children. I felt considerably better and my wife felt I was more active.

My stay at the Priory Hospital was excellent, both myself and my wife were looked after extremely well and I cannot thank them enough for their part in the whole experience.

I will always be eternally grateful to Dr Lencioni for what he did for me and feel we are lucky to have someone like him practising in Birmingham. To me he is a totally dedicated individual, positive in his outlook, whose sole ambition is improving the quality of life for people.

I also feel a note of appreciation should go to his support staff in the theatre and behind the scenes for their part. Dr Lencioni is a remarkable man as far as I am concerned.”

Click here to see our Patient Information Sheet on Atrial Flutter, one of the main heart rhythm problems that the Birmingham Heart Rhythm Group treats.

If you or someone you know is suffering from the symptoms that this patient mentions, please contact us, or email info@bhrg.co.uk. We are unable to respond to queries regarding personal medical advice for patients.  For this please make an appointment to come and talk to one of us directly by calling: 0121 446 1825.

Heart Problems We Treat & Our Procedures 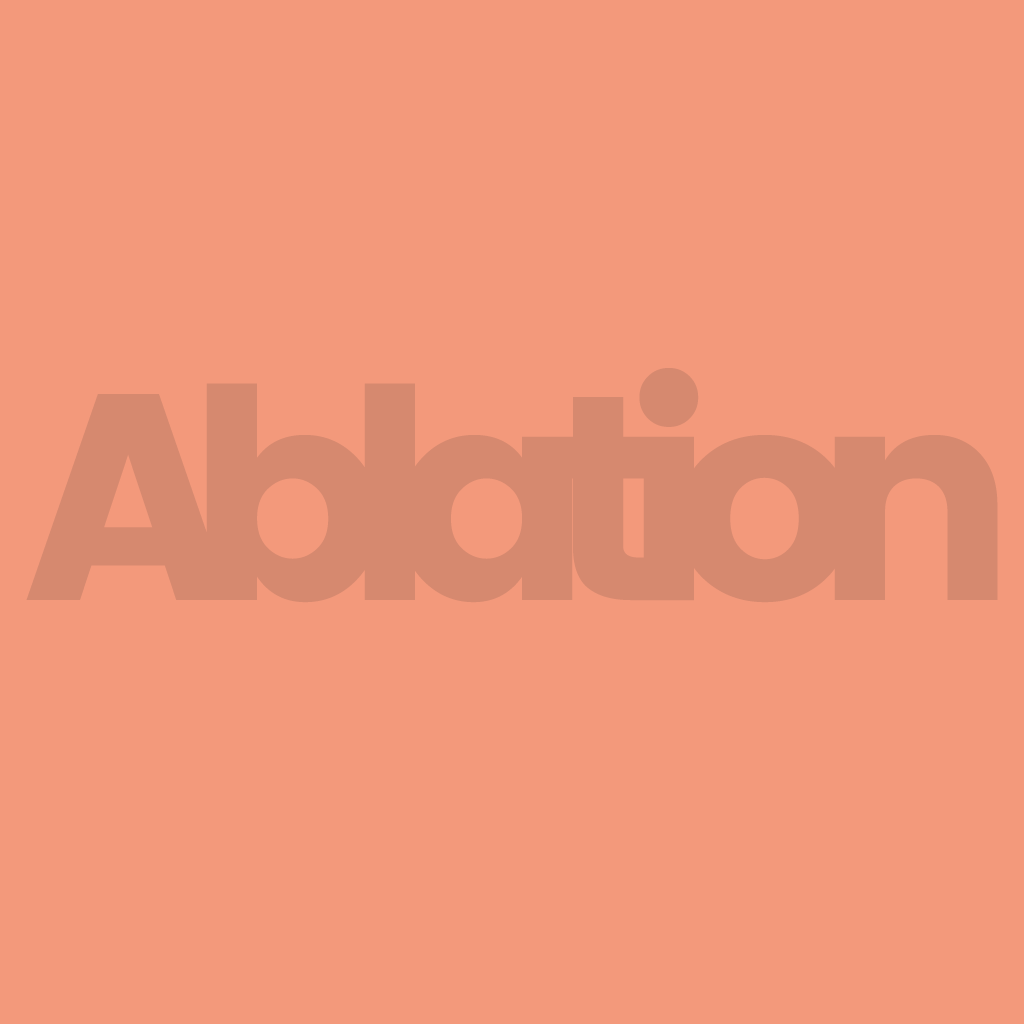 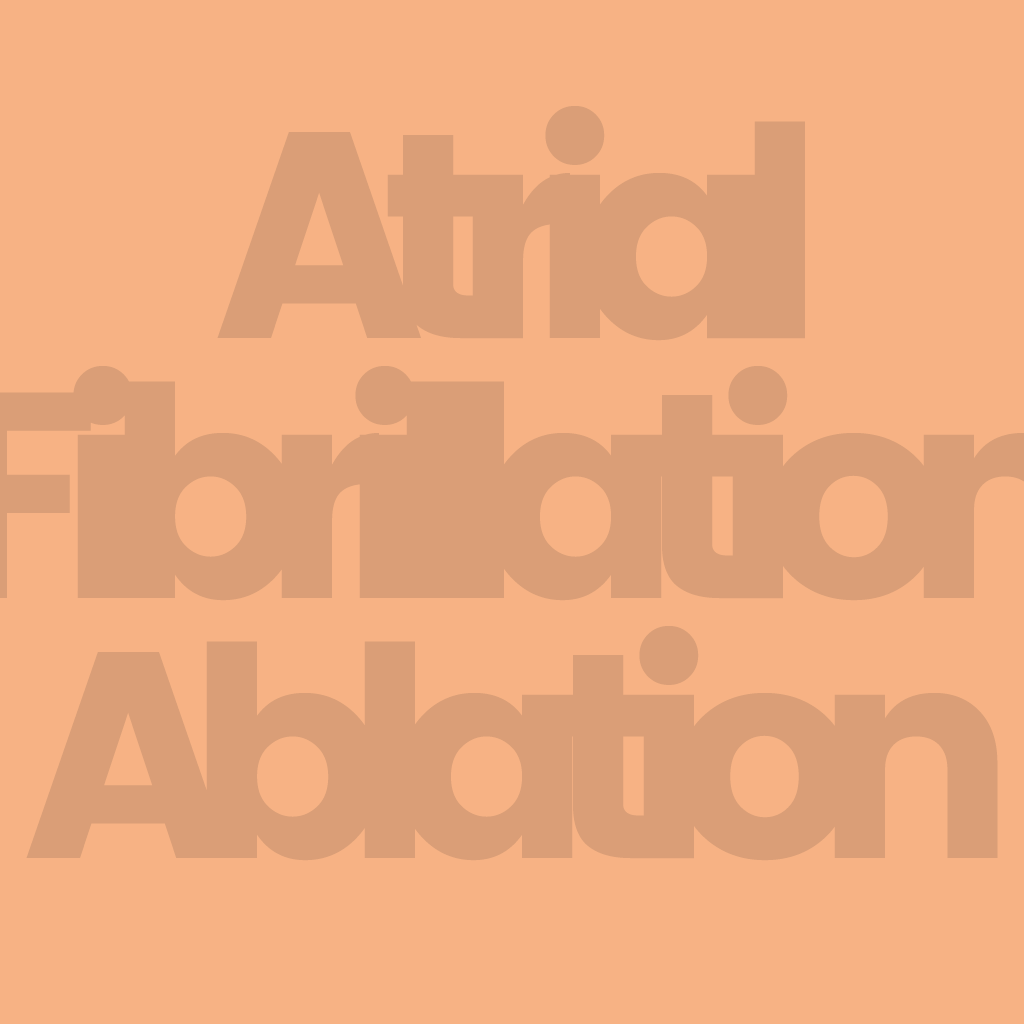 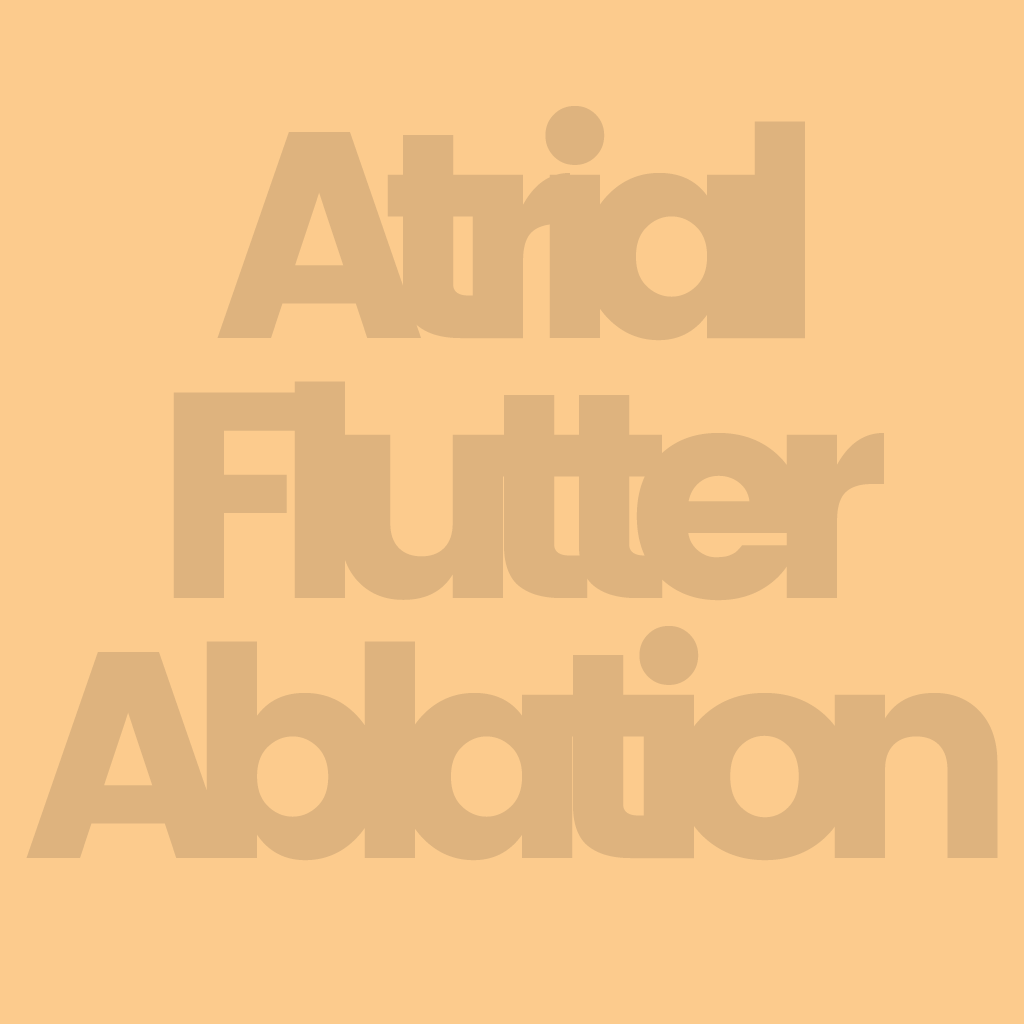 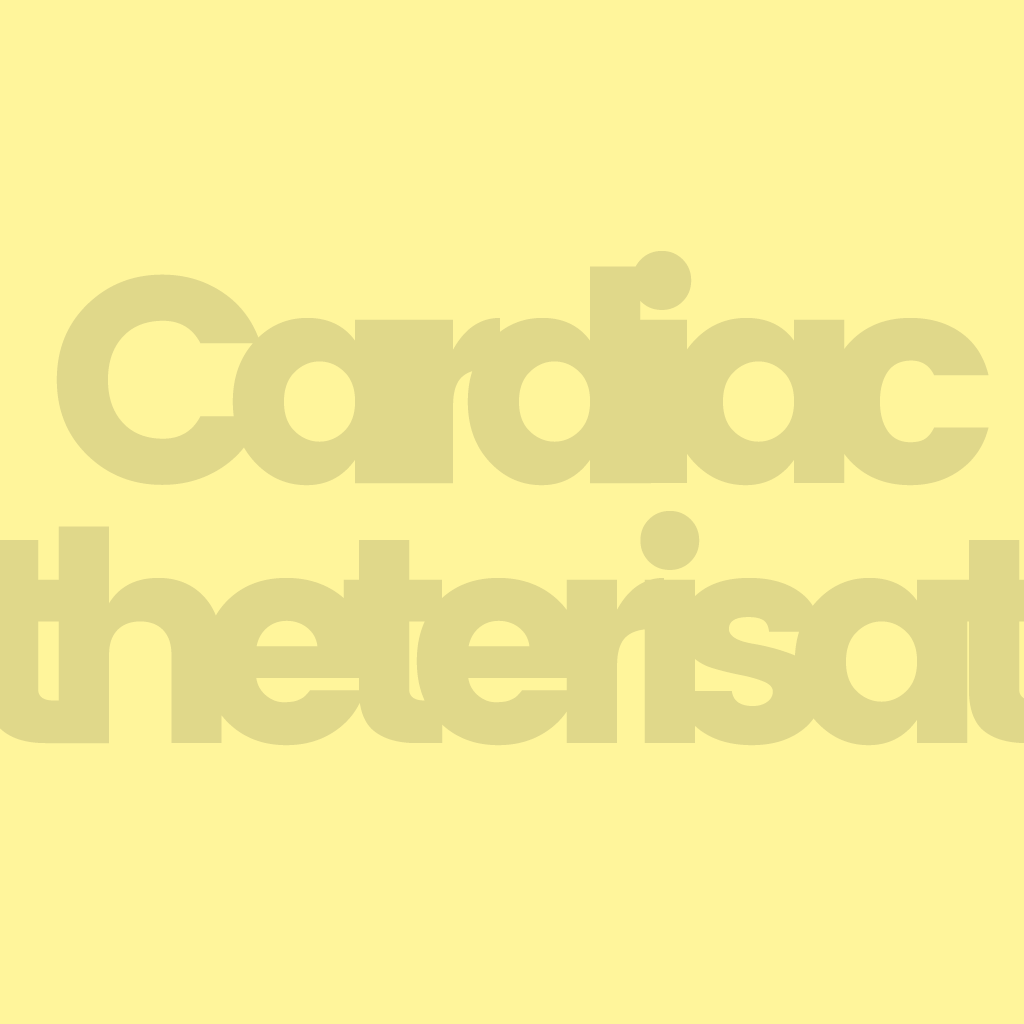 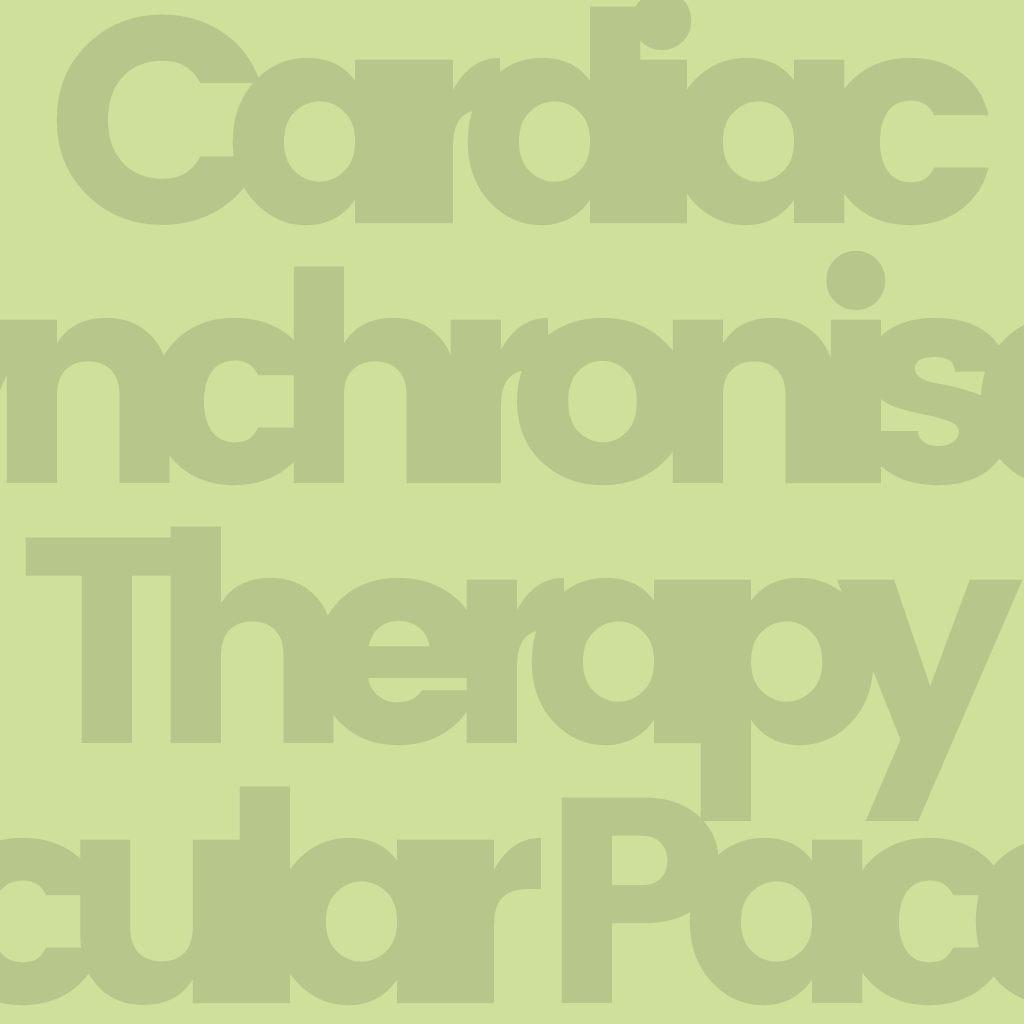 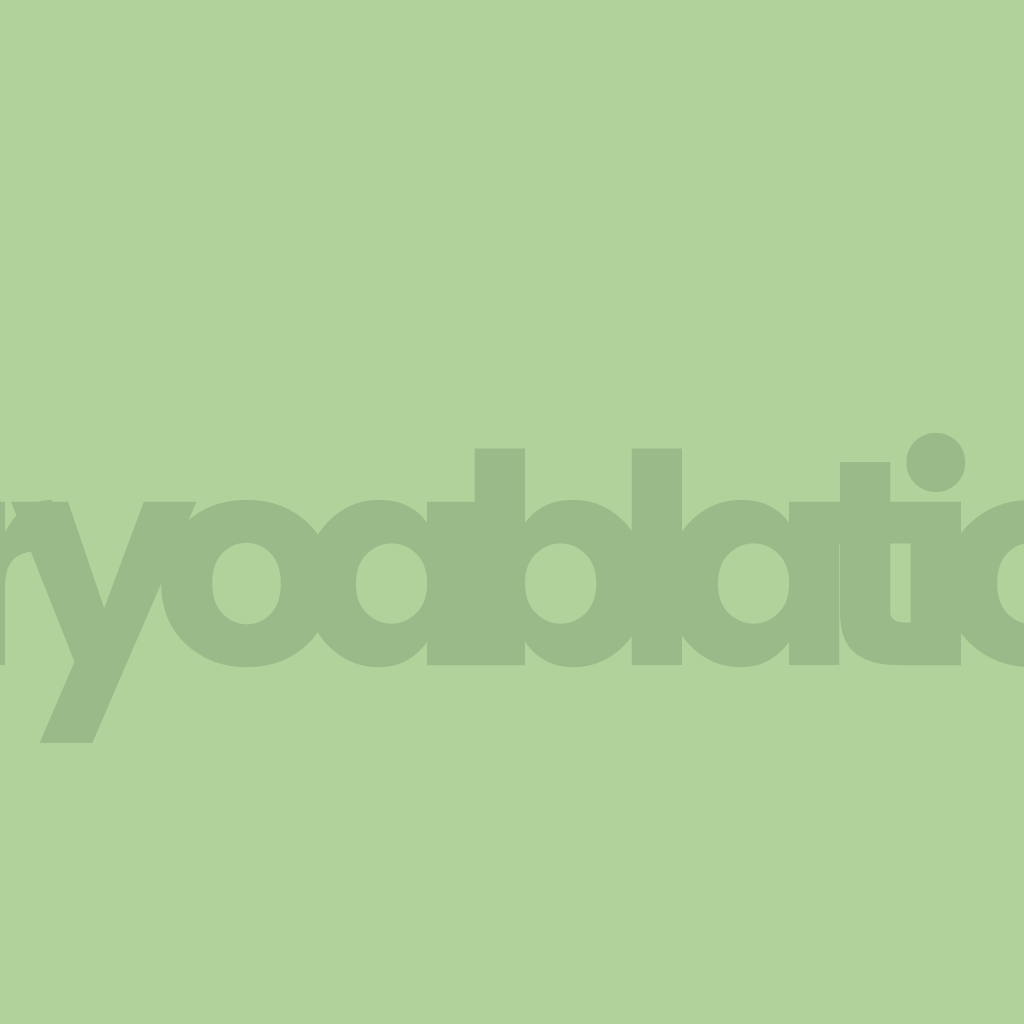 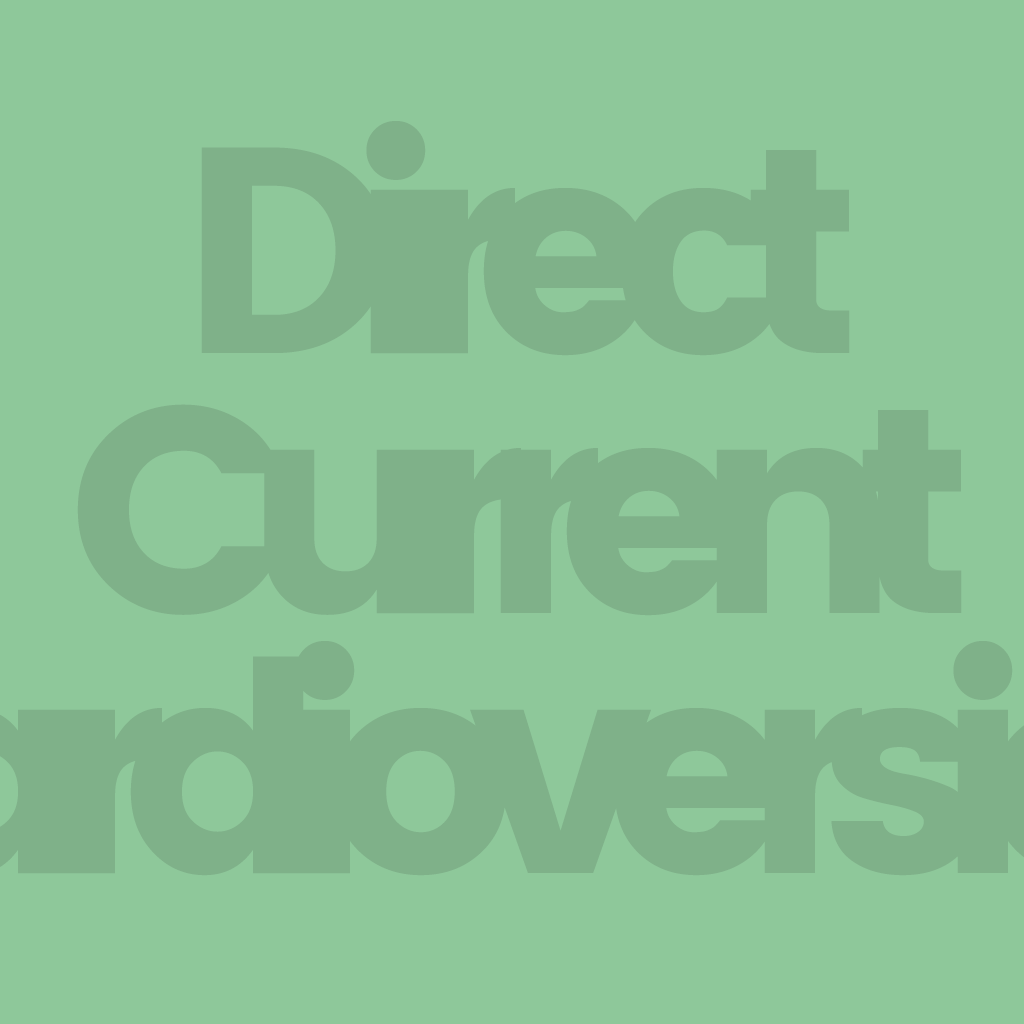 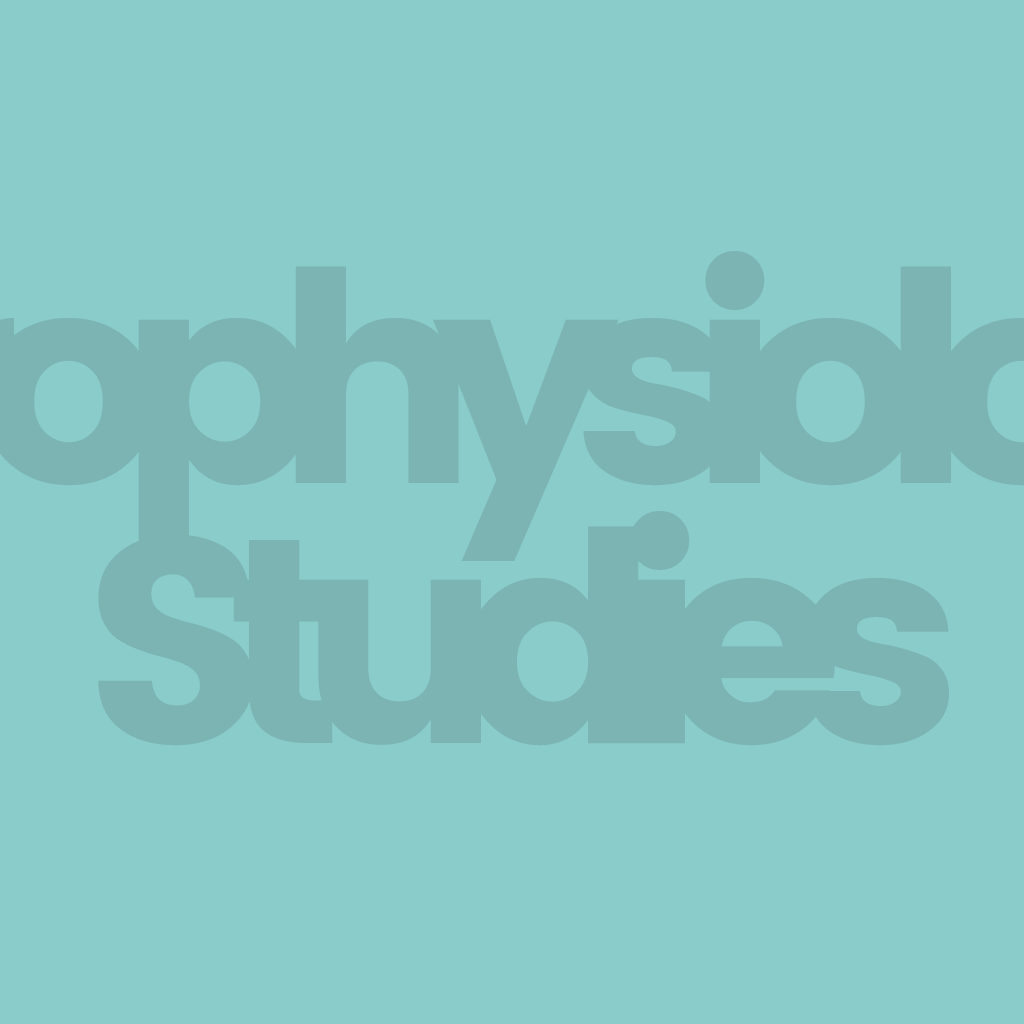 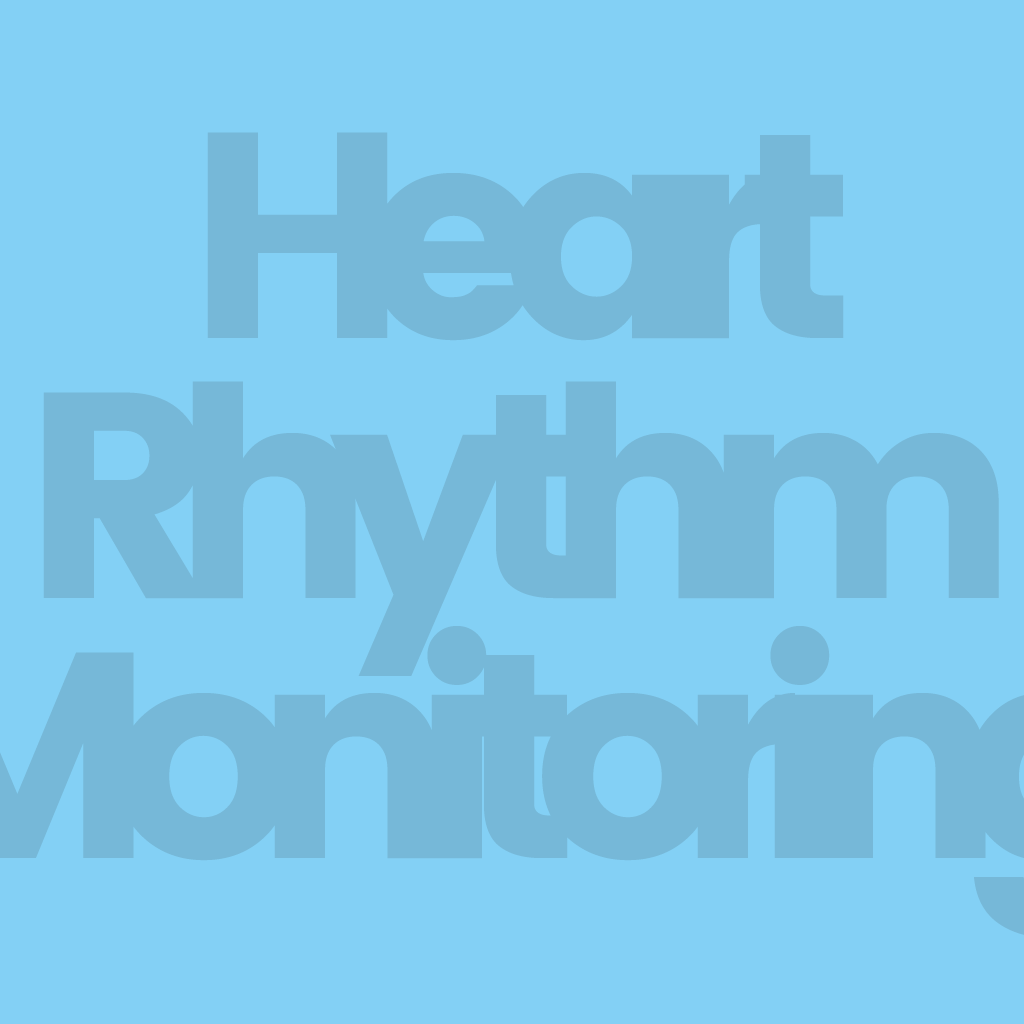 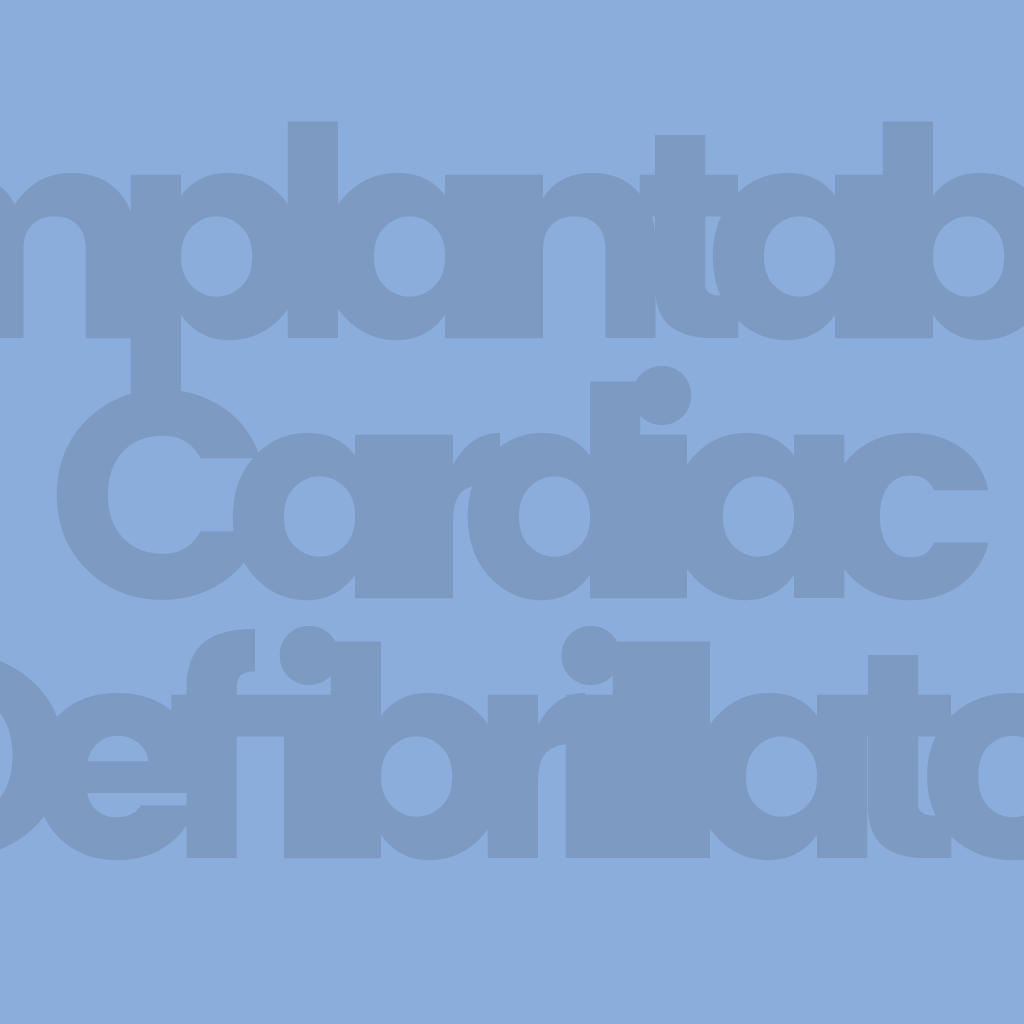 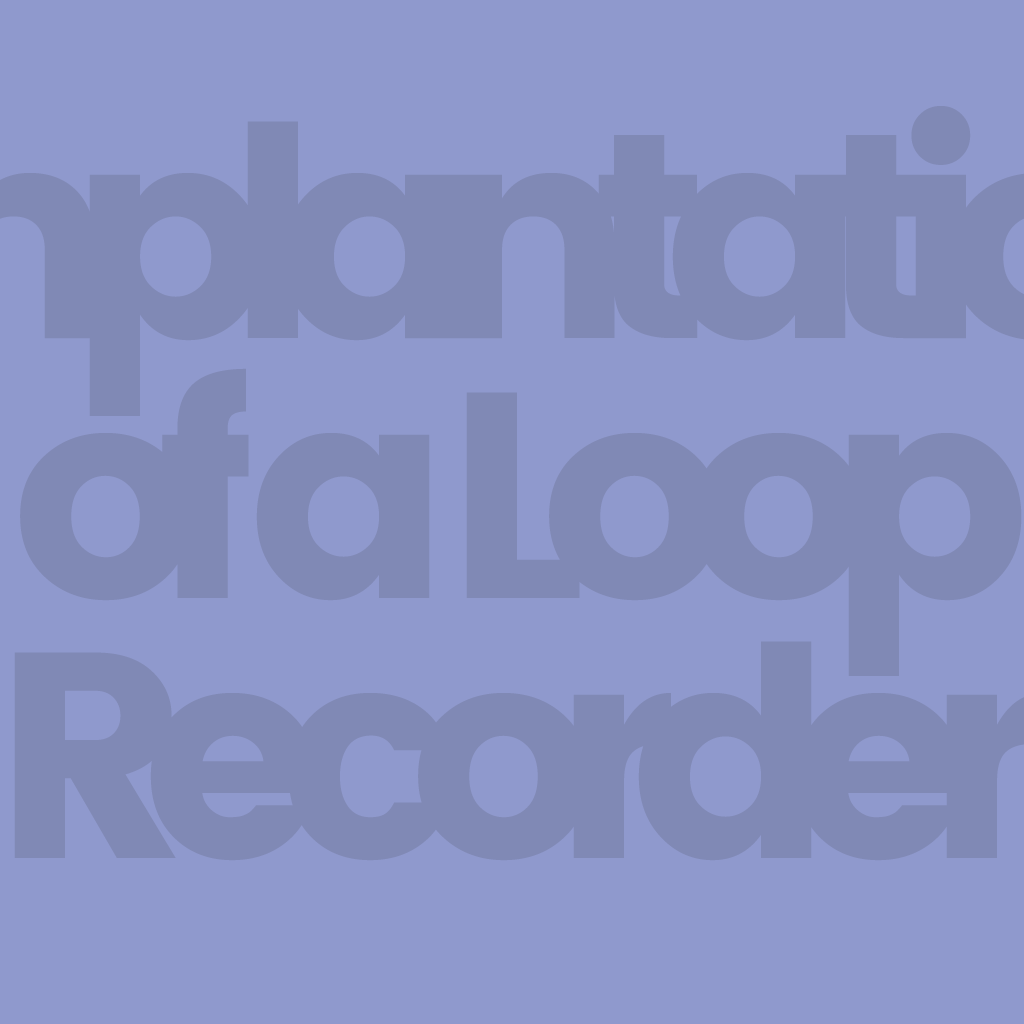 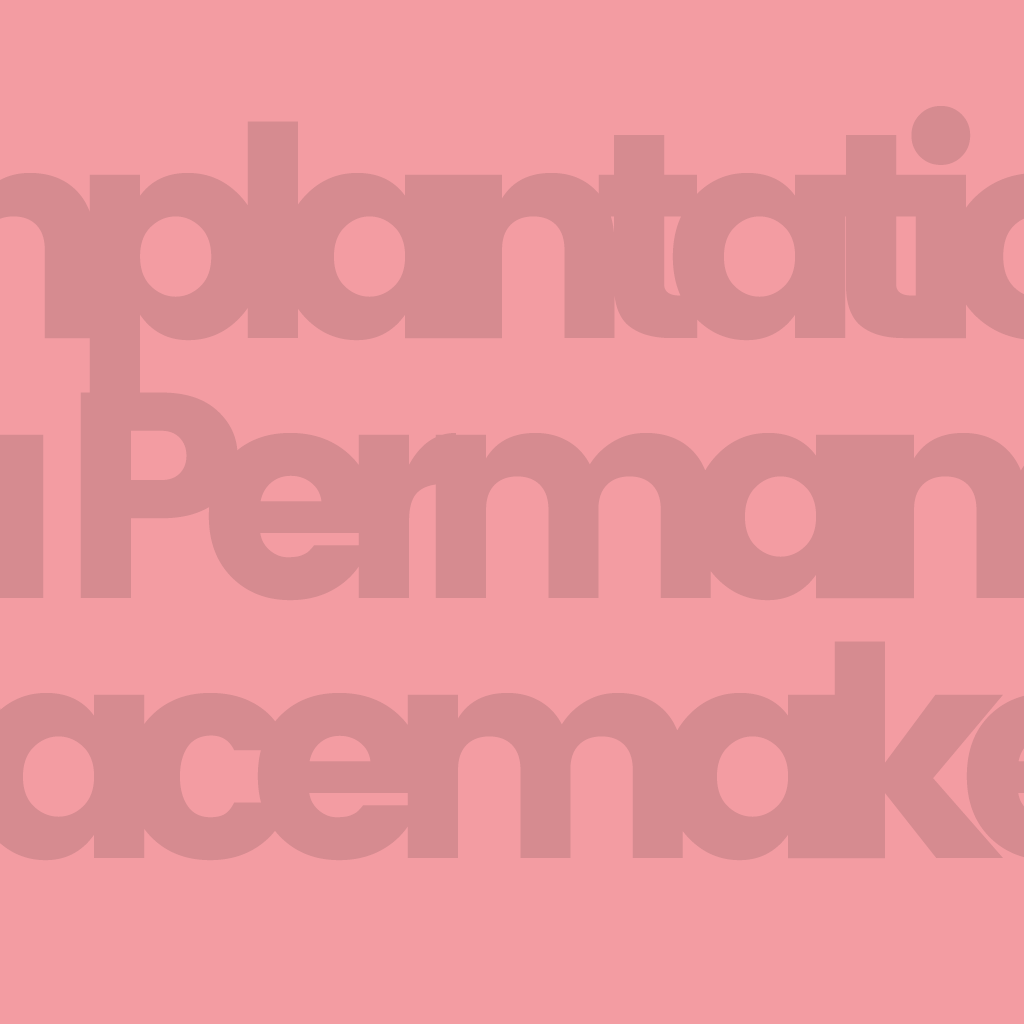 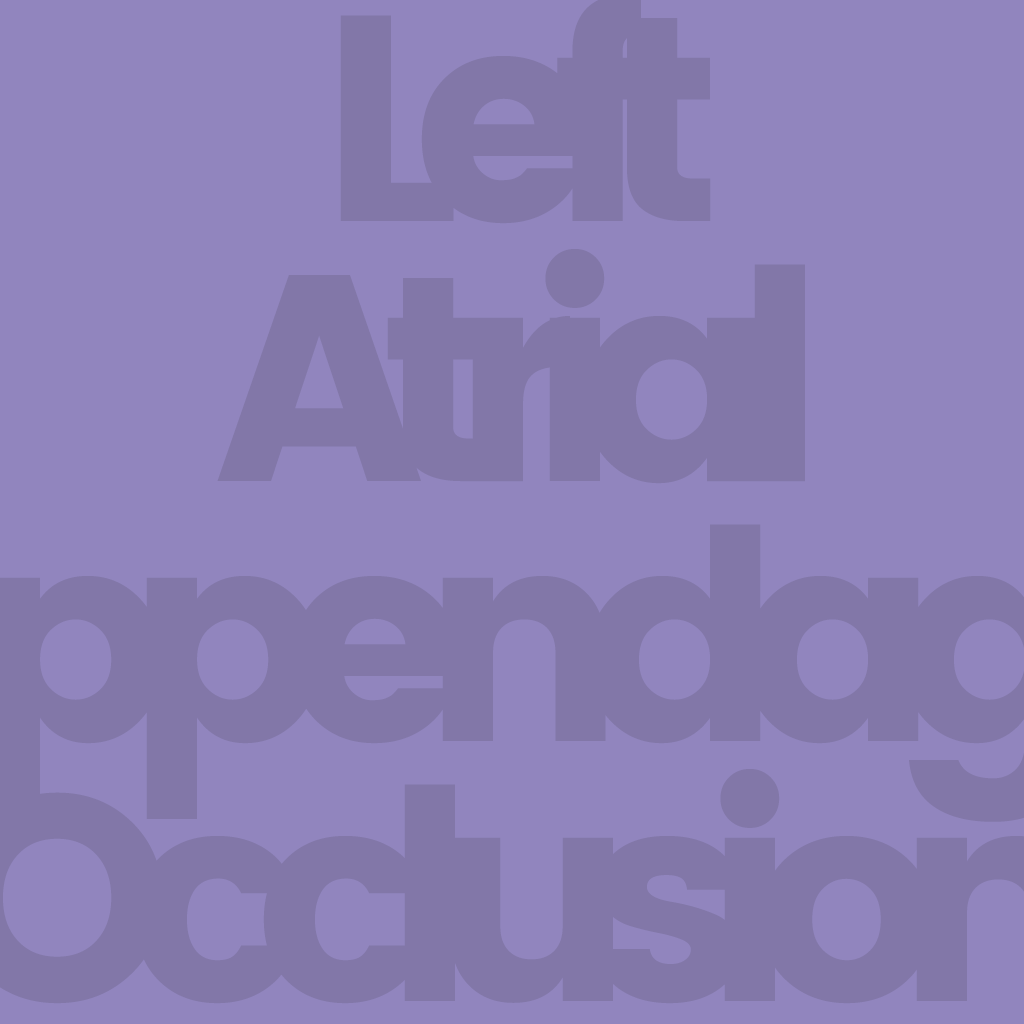 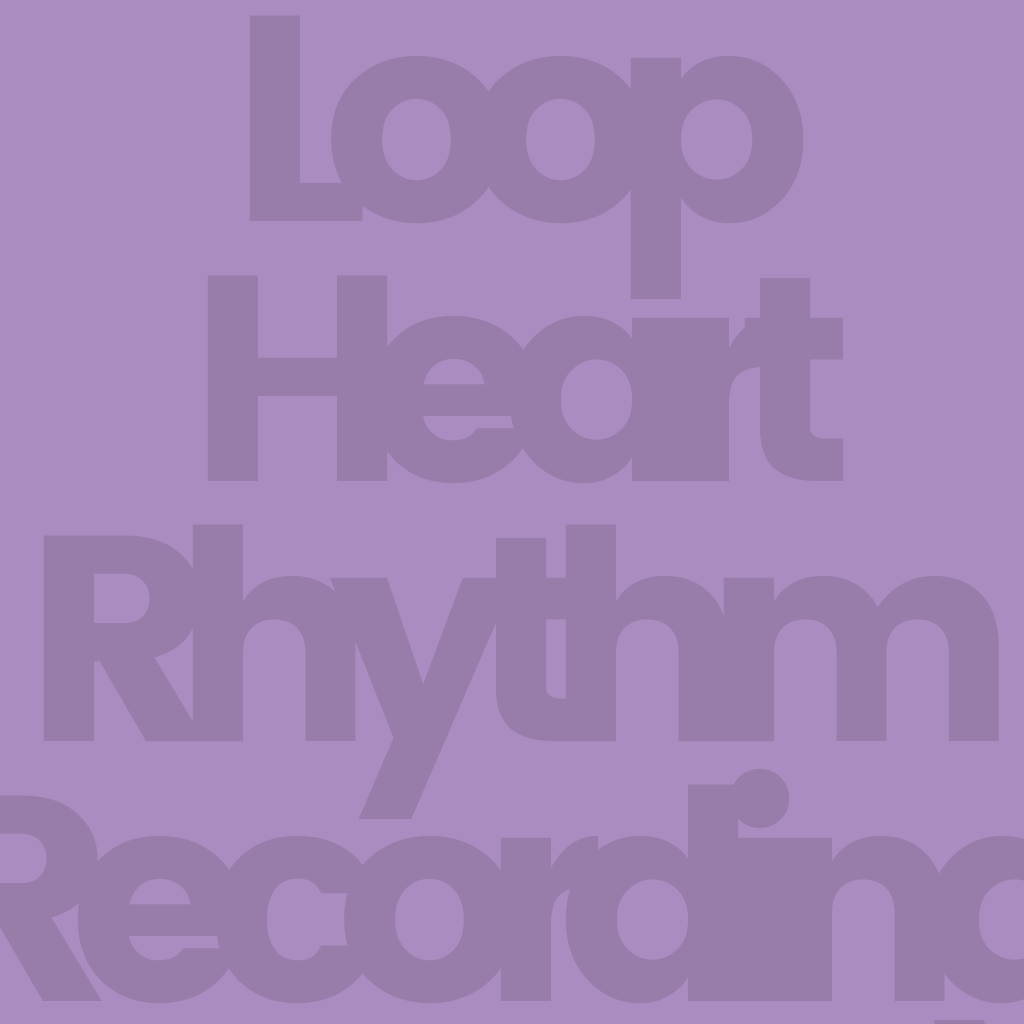 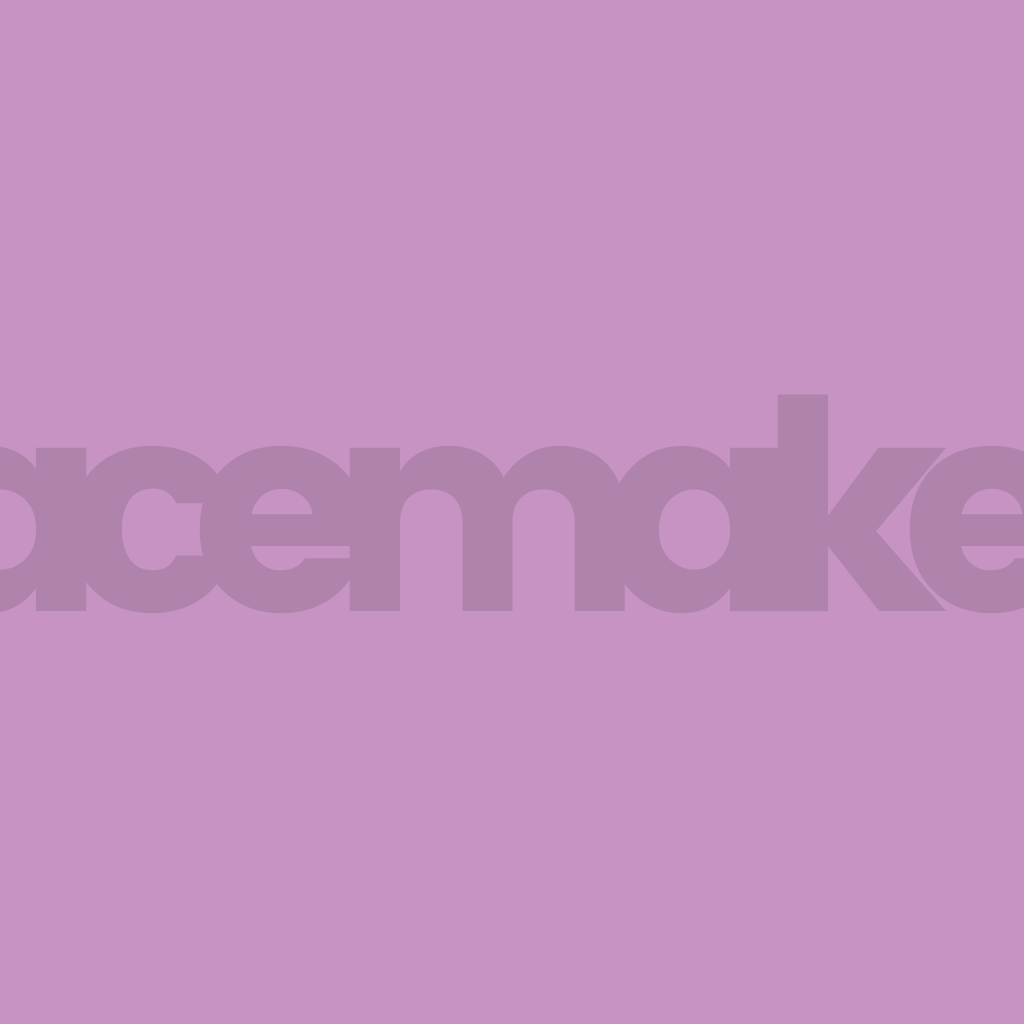 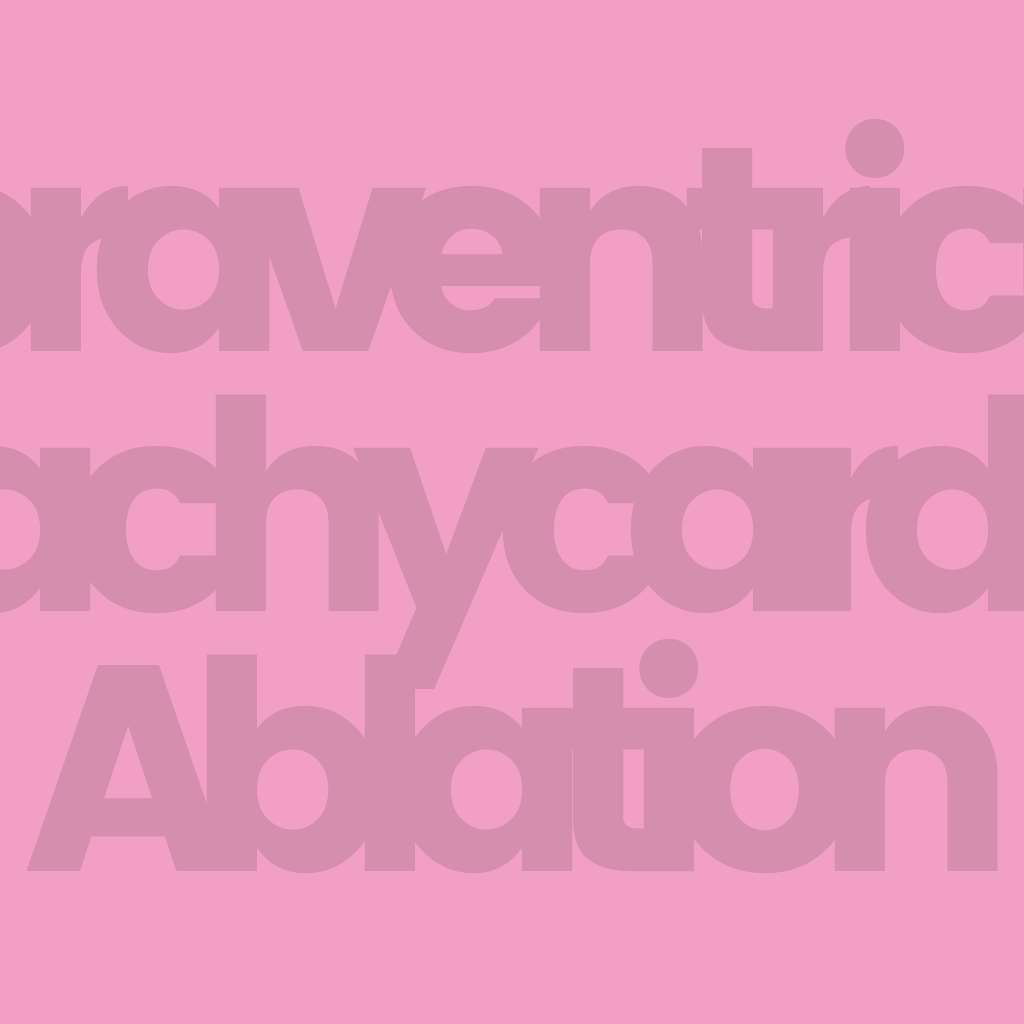 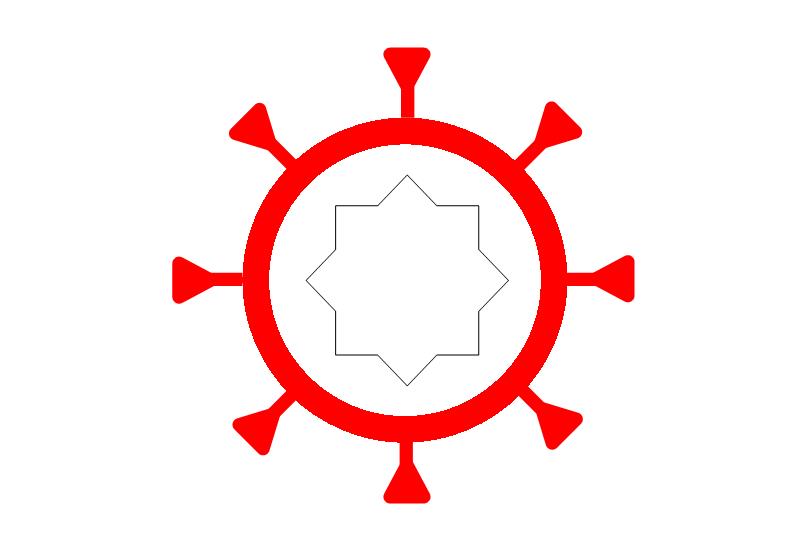 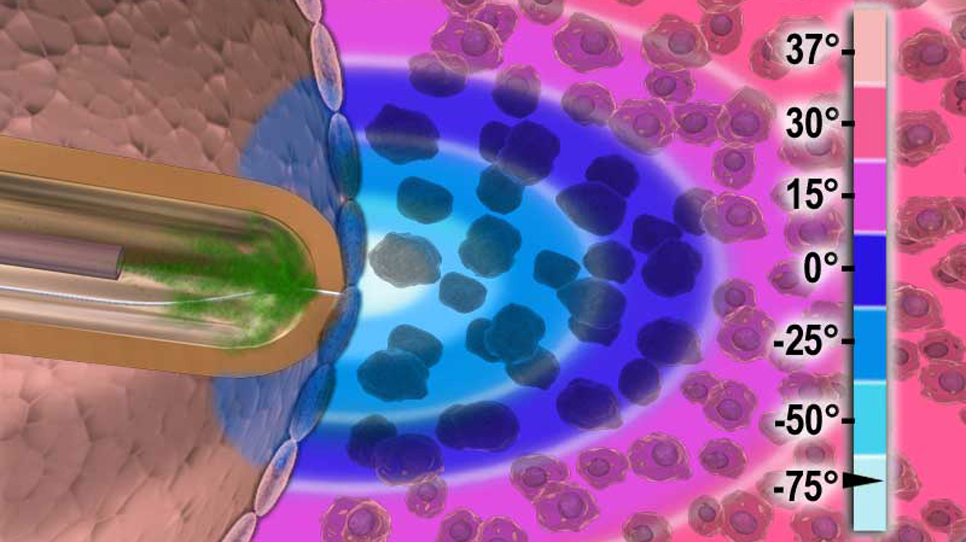 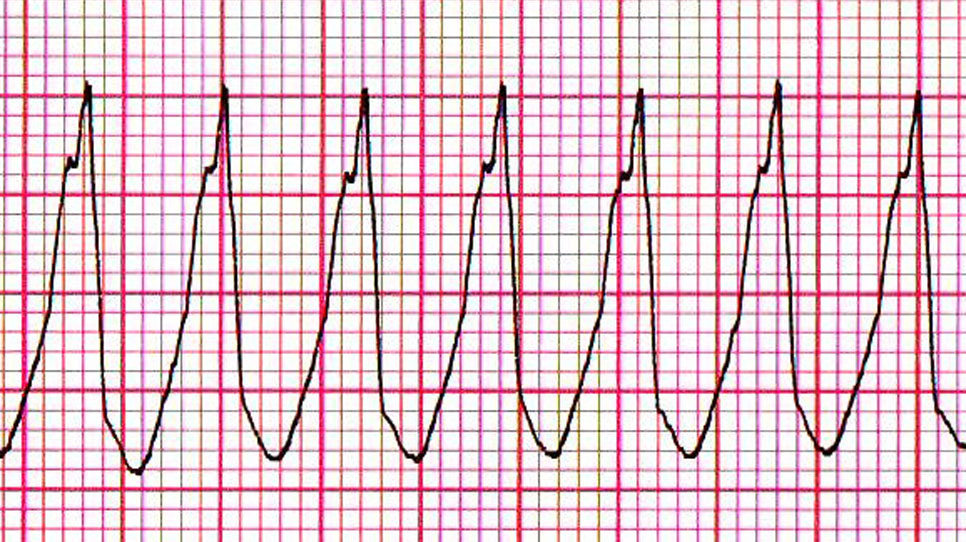 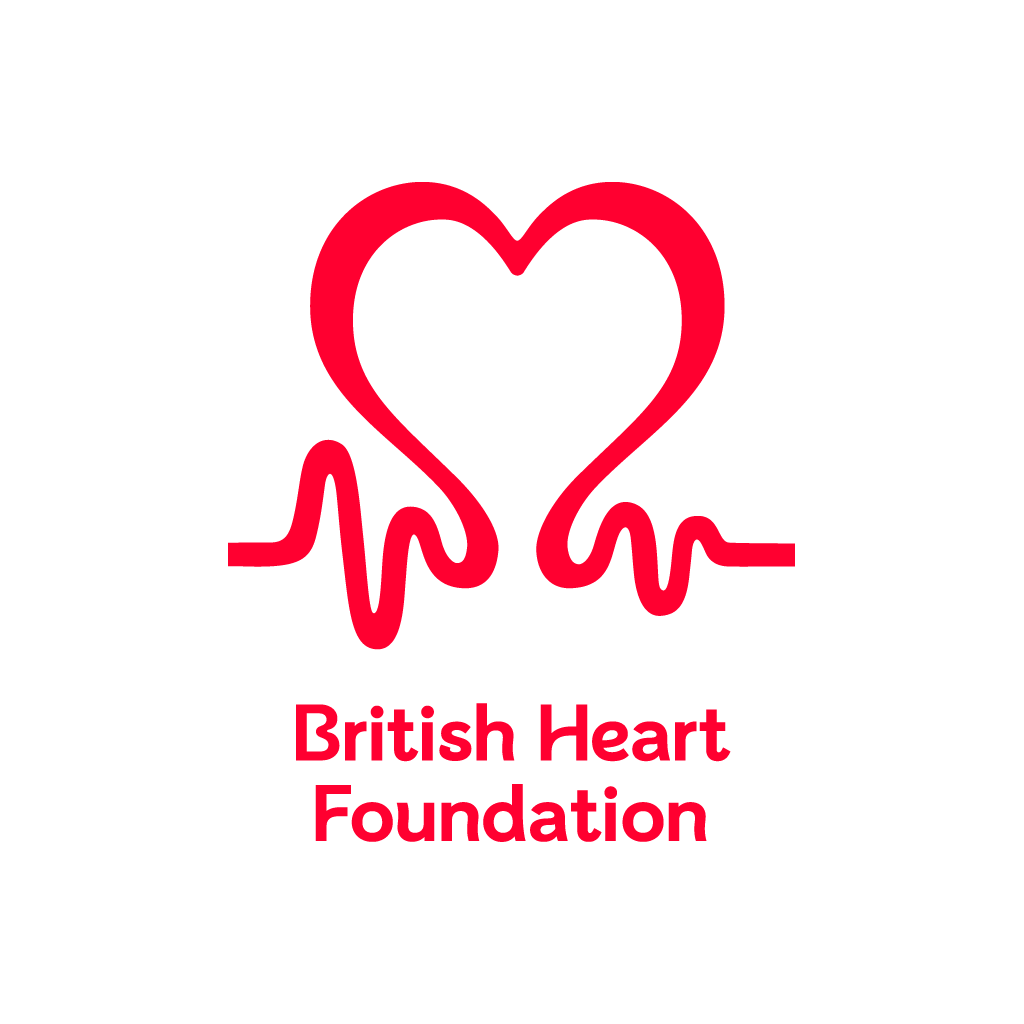 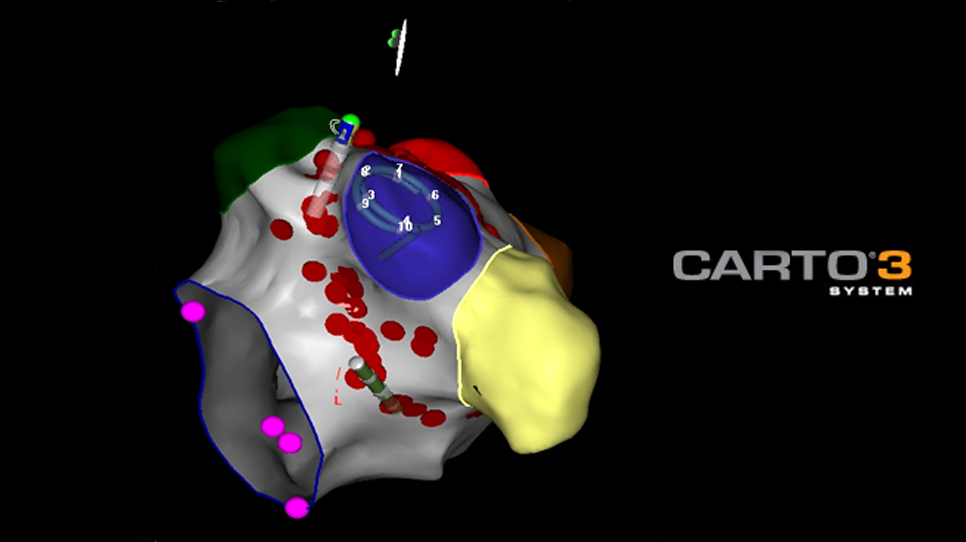 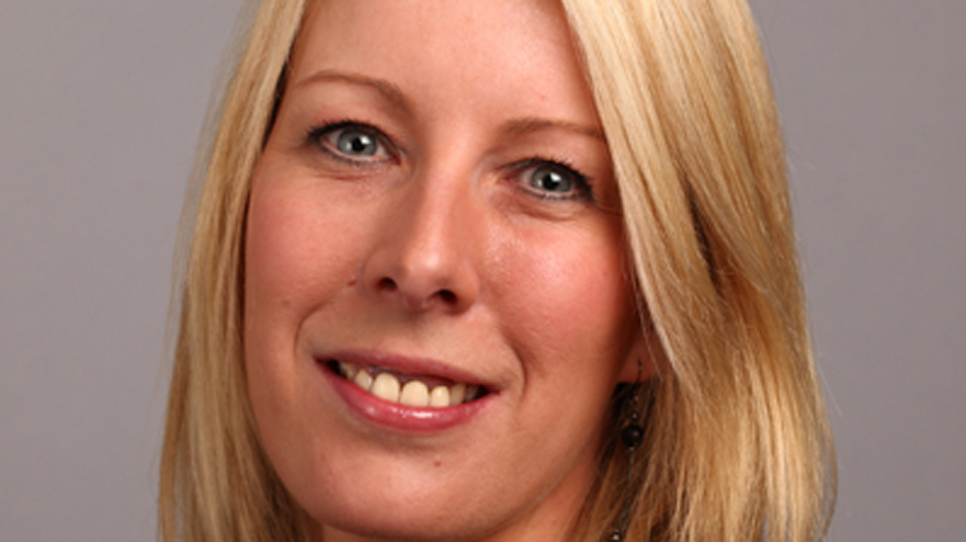 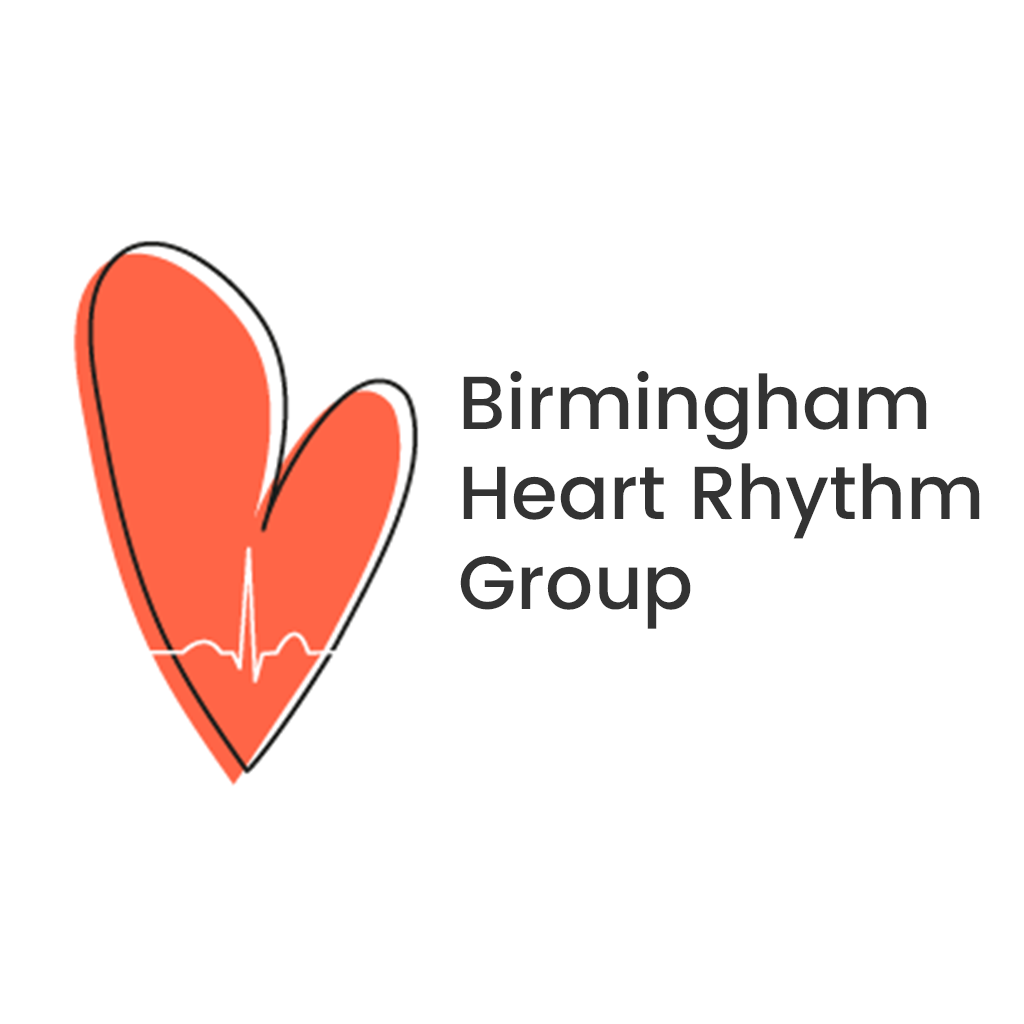 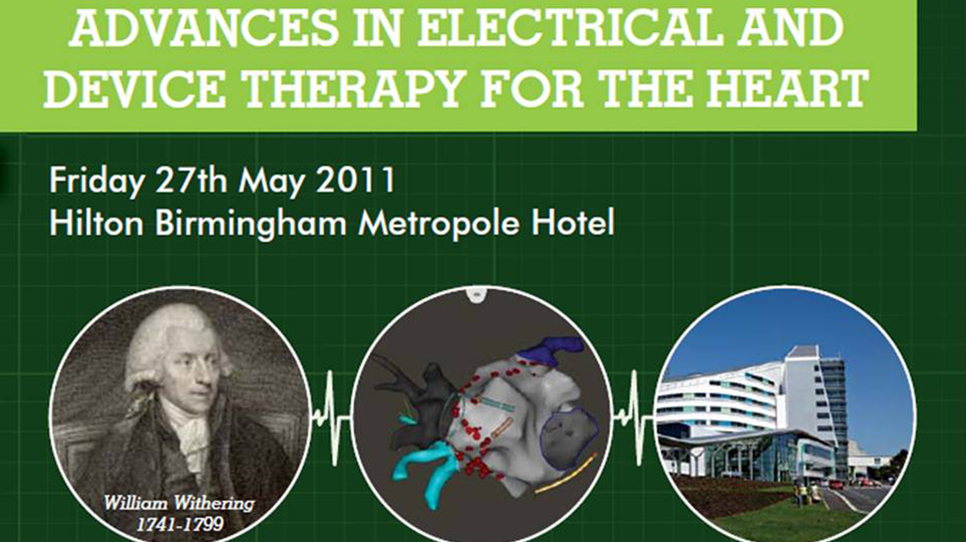 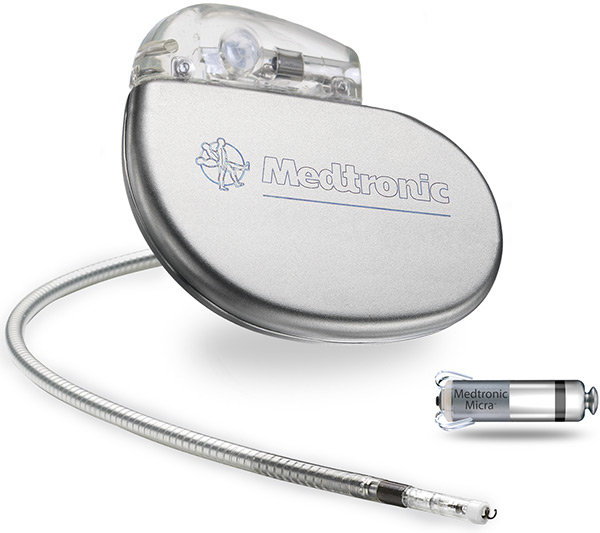 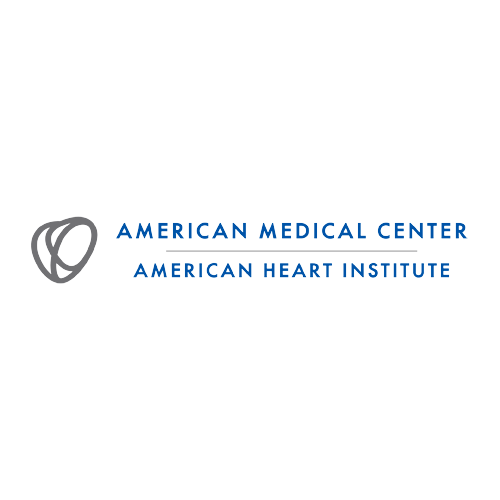